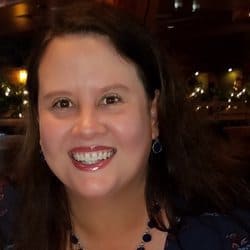 I found this company through the Internet and discovered the Yelp reviews later!  There were some mixed reviews here but I felt confident enough to use this company for my move.  I called to schedule my move a week and half beforehand and Michael was very helpful to get the date and time that I wanted which was Wednesday morning and my time window was between 7-10am.  He also explained all the charges and the procedures and sent me a confirmation e-mail that I had to initial and send back. Two days before I received a confirmation phone call and we went over the procedures again.  On the day of the move I received a phone call in the morning letting me know about what time that they would be there which ended up being around 9am.  Once they parked Jose and Milton came up to my apartment and they gave me a estimate of around 4 or 5 hours to move everything costing about $500.00.  They were both so nice and friendly, it was a real pleasure working with them both.  And as it turns out my friend that was helping me got along great with them too since my friend is from El Salvador and so is Milton!